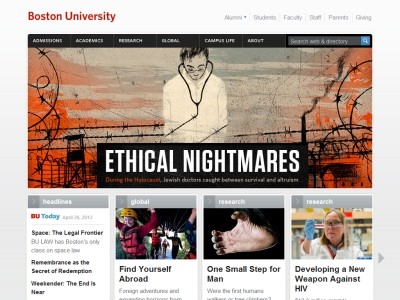 
Review: Boston University (BU) is a private research university located in Boston, Massachusetts. With more than 4,000 faculty members and more than 31,000 students, Boston University is one of the largest private universities in the United States and one of Boston's largest employers. BU is categorized as an RU/VH Research University (very high research activity) in the Carnegie Classification of Institutions of Higher Education. In 2009-2010, BU had research expenditures of $407.8 million, or $553 million if the research led by the Medical School faculty at Boston Medical Center is included.[9] BU is a member of the Boston Consortium for Higher Education. Among its faculty and alumni, BU counts 6 Nobel Prize winners, including Martin Luther King, Jr. (Ph.D. '55); 22 Pulitzer Prize winners, and numerous Guggenheim and MacArthur fellows. The university offers bachelor's degrees, master's degrees, and doctoral degrees, and medical and dental degrees through 18 schools and colleges on two urban campuses. The main campus is situated along the Charles River in Boston's Fenway-Kenmore and Allston neighborhoods, while the Boston University Medical Campus is in Boston's South End neighborhood. BU also operates 75 study abroad programs in over 33 cities in over 20 countries and has internship opportunities in 10 different countries (including the United States and abroad).The Boston University Terriers compete in the NCAA's Division I. BU athletic teams compete in the America East, Hockey East, and Colonial Athletic Association conferences, and their mascot is Rhett the Boston Terrier. Boston University is well known for men's hockey, in which it has won five national championships, most recently in 2009. 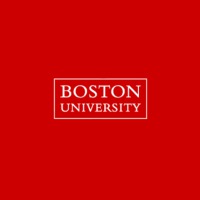